He served in the French and Indian War as an ensign in Colonel George Washington’s Virginia Regiment, and was promoted to lieutenant in 1761.

He drove the royal governor, Lord Dunmore from the Norfolk peninsula after the Battle of Great Bridge on December 9, 1775, the first significant battle of the Revolution on Virginia soil.

In late 1779 he and his brigade were sent to join the Southern army, only to be captured at the Siege of Charleston in 1780He was sent to New York, where he died on board a British prison ship later that year. He was buried at Trinity Church, New York. 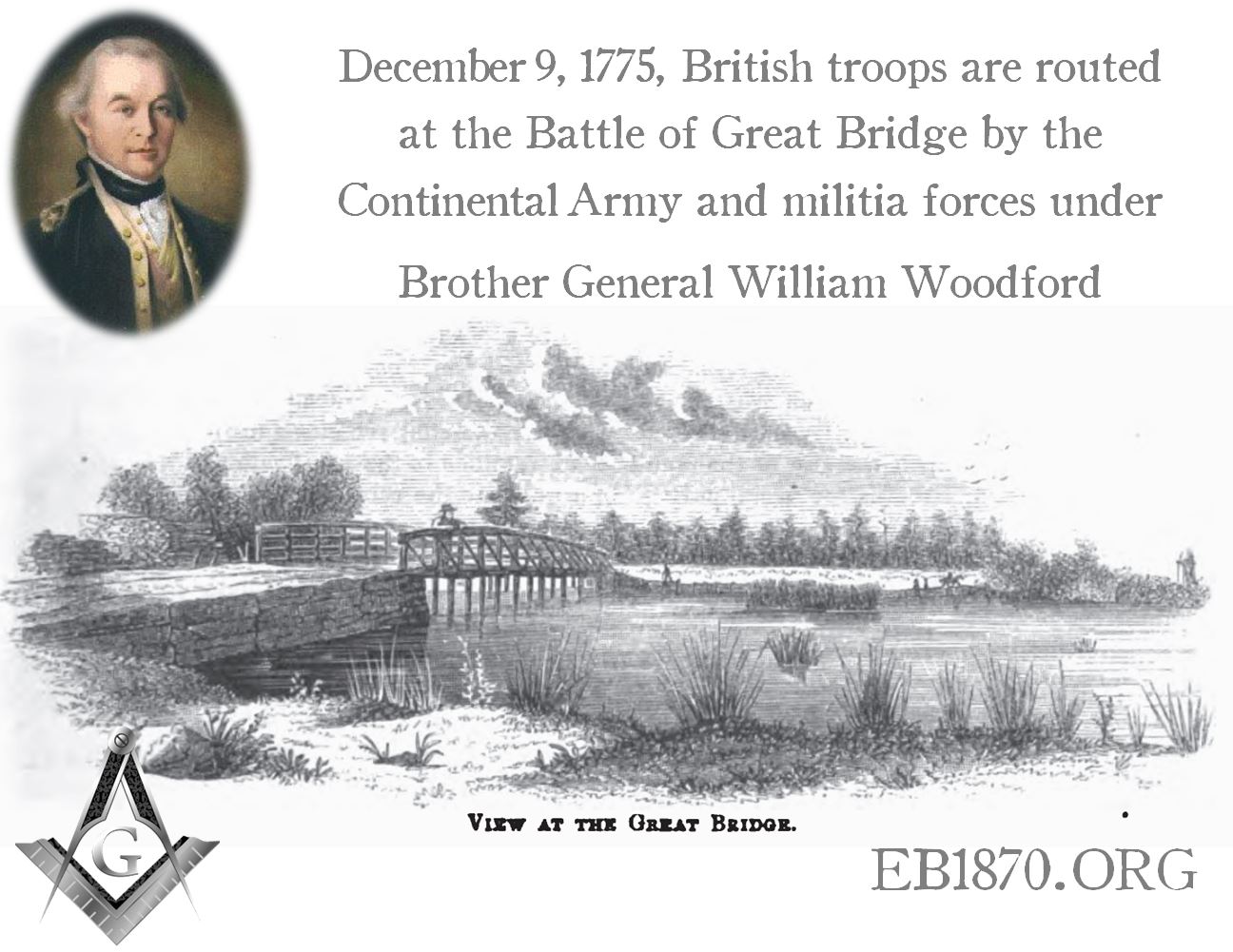