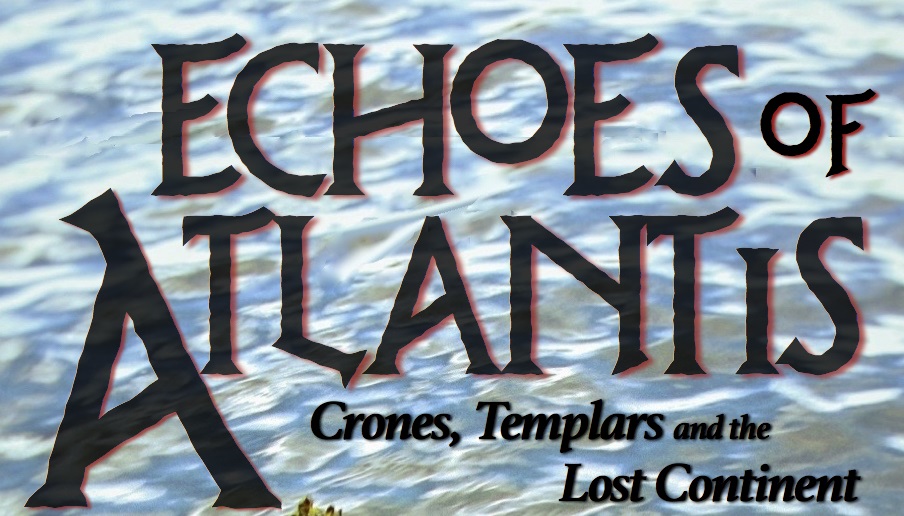 Echoes of Atlantis: Crones, Templars and the Lost Continent 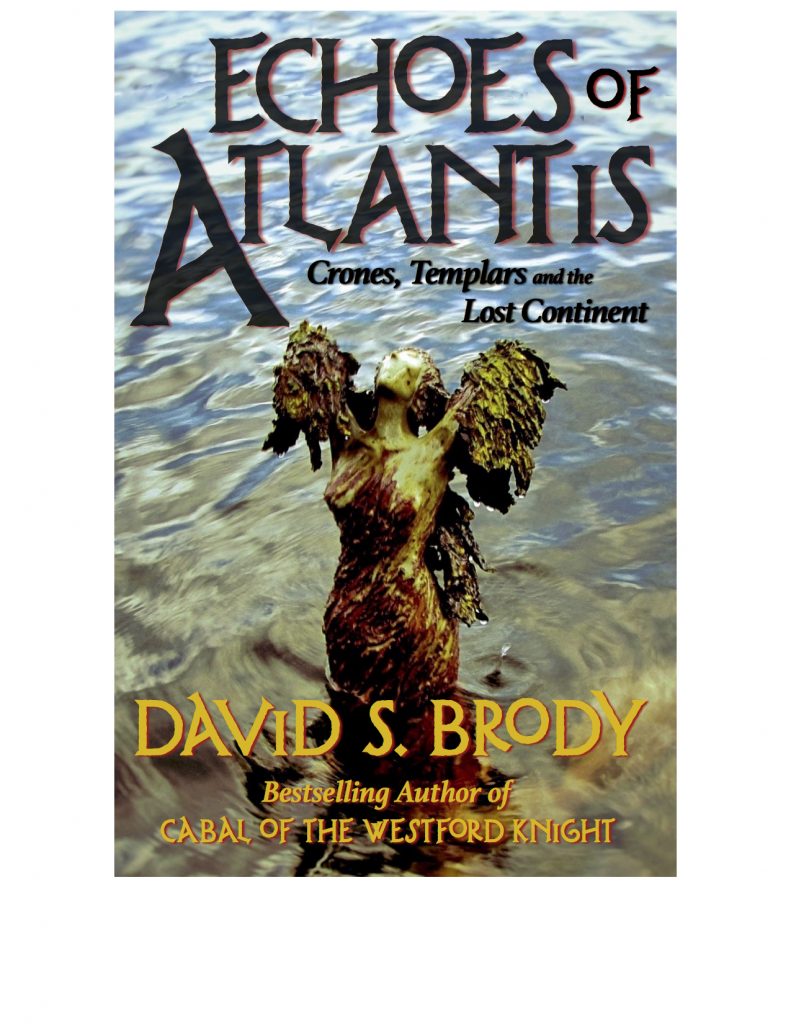 A always, FREE and open to the public

When Boston Globe bestselling author David S. Brody first began researching his novel, Echoes of Atlantis: Crones, Templars and the Lost Continent, he, like most people, assumed Atlantis was more legend than fact. But once he started ferreting around the dusty corners of history, he found some pretty compelling evidence that some kind of advanced civilization existed—and then was lost—approximately 12,000 years ago. This evidence includes the writings of Plato, ancient European cave art and ceramics, breeding and migratory patterns of eels and butterflies, fresh water fossils a mile deep along the Mid-Atlantic Ridge, ‘Red Paint People’ burial sites on both sides of the Atlantic, ancient Sumerian and Egyptian writings, and erosion patterns on the famous Sphinx. Perhaps most noteworthy of all, however, was this simple drawing of a Native American “witch” found in eastern Mexico, dating back to before known European contact:

Why, he wondered, did the Native Americans portray their witches with pointed black hats riding on brooms just as did their European counterparts?

Join us as Brody discusses the fascinating research behind Echoes of Atlantis.